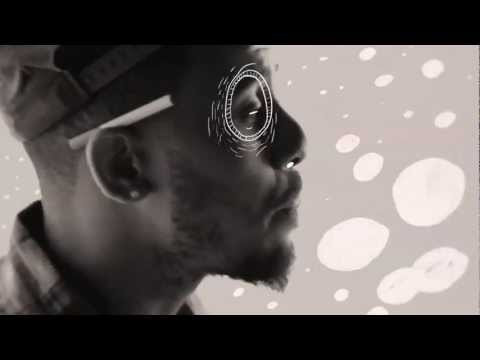 (Verse 1: Blu)
Extraordinary banda individual
Standin' at the manda that's the dismissable
Peace to the nation, got patience to sing to you
To the two one puttin' truth in the lines
In the booth with glass orange juice to the lime
Ballin' must play hoops all the time, spot it bounce put the boost
In her spine, had to give her a reason to rewind
So you ain't got to... tell her slide through
Pop bottles with models and hit the drive through
Kama sutra for kamasutras, spanish models with the sombre movements
One two like I stomped to it and uncut like without condom usage
R-A-W n what the fuck is you doin'? (Nothin)
Selling them lines to the kids

(Verse 2: Blu)
Ayo hot low, asshole, on my own shit
Been back but no one smokin' on the cig
Gotti flow got little shawty blow clips
Snotty nosed kid, now the crop since kickin rowdy rhymes
Young ridin' hypha got the party loud like a twenty five to lifer
Fresh out the cypha surfin' line like slung coke
So came by the ocean on the coast or open on a dope overdose
It's over dosage, so sleep, no sweat techniques, no joke
One toke smoking on the best trees, floatin' in the sea
Back strokin', till the river runs dried up, spill a loogy young blu-ey
Got the fire, he provide every came your supplier
Liars hangin' on telephone wires, the B-L-U in the...
What the fuck is you doin'? (Nothin) Sellin 'em lines to the kid