Do It Again Lyrics

Lyrics to Do It Again

Do It Again Video: 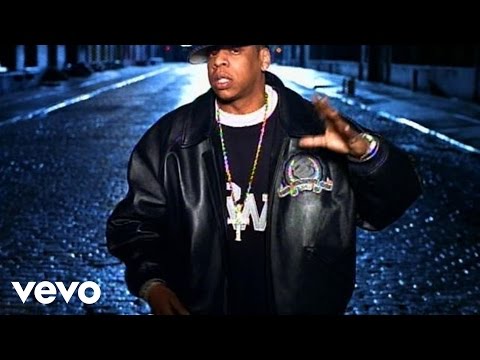 [Beanie Sigel]
You know how Mac come through on the club tip
E'rybody real deep on that thug shit
Cop Cris' spray the club on that thug shit
Cop frisks suits snub in the club quick
Told y'all real high, when I come you can try
If you want, you can die, if you want to
We hittin whores on the floor, whole crew be wild
Bitch "Back That Azz Up" like Juvenile (huh)
When my peeps come to spend, a dime apiece
You know Mac come through with a line of freaks
Every bitch on the hit be a 9 at least
We gettin head on the floor, while you grindin freaks
Whole squad get it down like this
Whole squad buyin rounds of Cris'
Whole squad got they crowns on wrist
Whole squad got a pound of twist
Whole squad got a pound to spit, in case a clown wanna flip
Mac never slip in the club
Told y'all niggaz four-fifth in the club
If a nigga wanna draw then the blood it can drip in the club
You know how niggaz get in the club
Shit you know how I be, all high in V.I.P.
Rolling up to B.I.G. (bay-bay)
Niggaz be all liquored up, talkin shit
'til they man gotta come and pick 'em up
Got bitches in the back bouncin to "Jigga What"
You got your hands up and I ain't even stick y'all up

[Jay-Z]
By the way, yo..
How the fuck you gon' talk about MC's on our heel?
When we just cop them things homie the chromey wheels
Both arms are chunky the sleeves on chill
Any given times a hundred G's in your grill
Don't talk to me 'bout MC's got skills
"He's alright, but he's not real"
Jay-Z's that deal, with seeds in a field
Never fear for war, hug, squeeze that steel
Fuck, you gotta a flow that's cool with me
You got a little dough that cool with me
You got a little cars, little jewelries
But none of y'all motherfuckers could fool with me
You know the wrist frostbit minus two degrees
Bout as blue as the sea the way I manuever the V
Hat cocked can't see his eyes, who could it be?
With that new blue Yankee on, who but me?
Niggaz shipped two million, then I blew the three
Then I skated the four, 'fore I went on tour
I came back and it's plain, y'all niggaz ain't rappin the same
Fuck the flow, y'all jackin our slang
I seen the same shit happen to Kane
Three cuts in your eyebrows tryin to wild out
The game is ours, we'll never foul out
Y'all just better hope we gracefully bow out
Throw yo' hands up - niggaz, bitches, bustas
Hustlers - FUCK THAT (throw the hands up)