Lyrics to Dirty Ol' Me 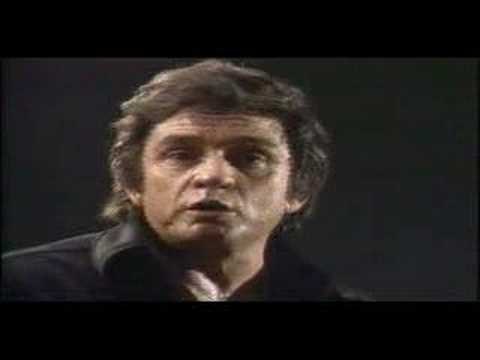 Well I was sittin' up in my crane
Liftin' boulders in the rain
Can't get promoted no matter what I do
When the foreman, he comes 'round
And he yells up from the ground
He says "Hold that load up there for a minute or two,
'Cause I got to check some gear down here below,
So whatever you do with them rocks, just don't let go"
Just don't let go
Just don't let gooooooooooo ...

... I'm sittin' behind his desk, drinkin' coffee
It seems that he got hit by a rock or three
They're puttin' my name on the door
Where his name was before
AAAAAAAWWW! Dirty ol' me!
Say, Dirty ol' me

... I'm slouchin' on his couch, drinkin' his whiskey
Well it seems somebody called the police on he
And between the hugs and kisses
That I'm gettin' from his Mrs.
I think, AAAAAAAWWW! Dirty ol' me!

And then of course it follows
I found a suitcase full of dollars
About fifteen thousand of 'em, more or less
And inside, there was a note
That some poor old lady wrote
Givin' me her name and her address
And it said, "If lost, finder, please return without hesitation,
'Cause I've been savin' this money for fifteen years
Strippin' and sufferin' and takin' in washin',
Scrubbin' floors, and sellin' flowers in the snow,
And now I need it for a serious operation"
A serious operation
A serious operationnnnnnnnn ...