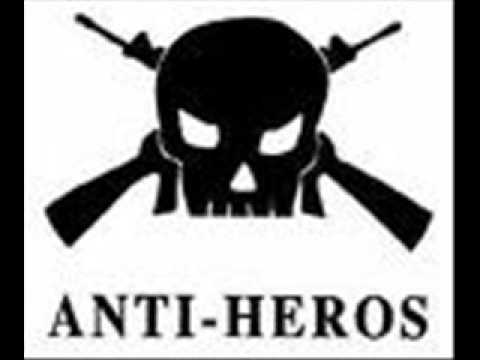 They planned every detail, nothing could go wrong, Control the youth to keep the country strong
An assigned occupation and a place to stay, One brushstroke paints the whole world grey
With no individual, no room for dissent, The police came and off to jail he went
No grudges though he had no hate, For the ones who made a god their state

[Chorus]
{you can take what you want from me But you'll never rob me of my dignity, Dignity}

Dignity is a matter of self-respect, gotta be what you are not what others expect
His spirit was strong, he had no shame, for the political slime that was to blame
They beat him no matter what he said, Couldn't destroy what was in his head
He was the object of hate and anger, What didn't destroy him made him stronger

Summertime for the kids on the street, they're laughing, learning and running from the police
They won't accept mediocrity, They won't let others control their destiny
Wherever it is you go from here, Your fault if you are controlled by fear
You're lucky as hell to live so free, So stand and fight for your dignity