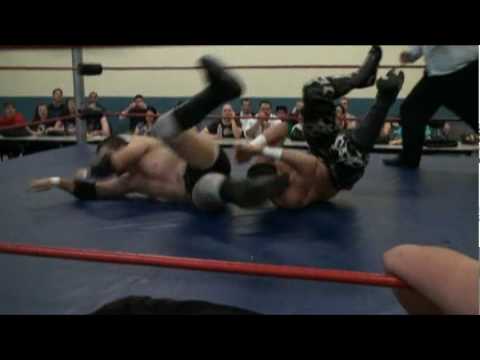 See the portal, gate to madness
Locked forever in a veil of shame

The foot of the stairs, dimension in might
The king sits, his eyes are glass
Growing of the small - The laughter's fall
Can you deny - Remaining cries?
Descent of the lords - Into the trap
Existence and hate - Unseen gate