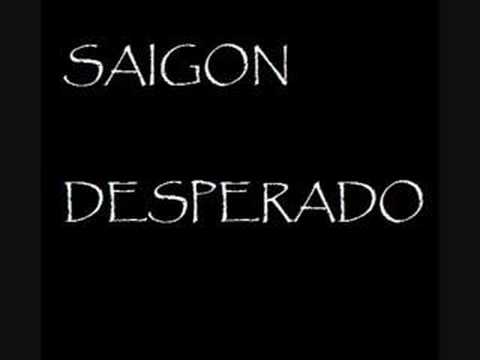 [Verse 1:]
Seven AM, I wake up to my little sister puttin' on make-up
R. Kelly come on, she turn the bass up
'Move Ya Body Like A Snake,' WHAT?
You need to take ya ass to school and get them fuckin' grades up
My lil' brotha, he swear he 'bout to get some cake up
Runnin' 'round all crazy rockin' a fake Jacob
The lil' nigga keep raisin his voice to my mom
I'ma have no choice but to do him some harm
For now, I play the block wit' my cousin Tyrell
'Cause around him, pussy is not what I smell
Fresh outta jail, the street, will I survive? Will I fail?
Will I go to hell or go back wit 25 wit' a L
See only time will tell if only crime prevail
The rap now, only the phony kind can sell
And I don't wanna have to keep runnin' from 5-0
I don't wanna live my life like no (?Desperado?)

[Bridge: talking]
{various ad-libs}
I pushed the lil' nigga unda the wing right?
I mean, I practically raised this nigga
He runnin' 'round the street now like he wanna be a muhfuckin' (?Desperado?)

[Verse 2]
We was 2 lil' brothers of the same kind
Quick to approach a lil shorty wit' the same line (GET FAMILIAR!)
Co-defendants, arrested for the same crime
'Cause when the D's found the nine, we both said it aint mine
Nobody snitchin', now we chillin on the same line
Goin to trial to eat some of the same slime
I'm tryin' to tell the nigga the thoughts of my changed mind
How when I get out, I aint gettin' on the same grind
I'm tired of seein' what crack smoke do to black folk
That shit aint funny at all dawg it's like a bad joke
He said, whateva' man, I'll do whateva to get the cheddar man
Do like 50 Cent, sell ?A Lil Bit? of ery'thang
That made me wanna punch the kid in the mouth
I jus wonder how long it take for him to figure this out
I said, trust lil' nigga if you know like I know
You wouldn't wanna go home to no muthafuckin' (?Desperado?)

[Bridge: talking]
Word up shorty, don't be like me, you could be better than me
You don't wanna grow up to be no muthafuckin' (?Desperado?)
IT'S SMASH TIME