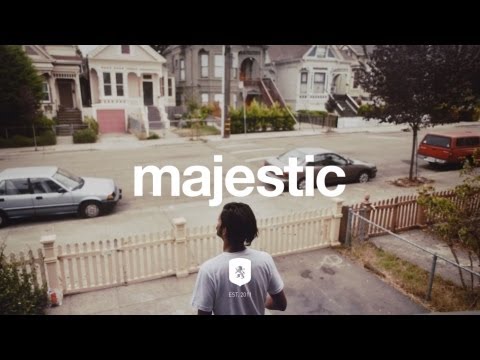 [Hook:]
Dear hip-hop, please
Don't you forget about little old me
Oh, I'm just a little O.G
And I done seen the game changed up on me

[Verse 1: Chip tha Ripper]
Way back in my day, when it was all about spitting music was crazy
I fuck with Nas and Master P was my Jay-Z
Jigga was spitting but I couldn't understand it
I knew it was some fly shit, it just never landed
'Til I hit the ninth grade, by that time 50 done step in the game
But I had been bumping that shit from mixtapes
And I got hip to Canibus in like sixth grade
And that crazy motherfucker just took over my brain
It's a little Big L in my raps today
Even though he gone, nah, he ain't gone, you listening to him
Just from reciting the lines you'd think that I knew 'em
Bumping that Redman not giving a fuck about nothing
Imagine if I was getting high, I wasn't even puffing
Hiding the CD from my momma, shit had too much cussing
Baby I ain't gonna leave you for nothing
Can you just write me back, please?

[Verse 2: Naledge]
I found the blueprint way before school was my hustle
Beyond a reasonable doubt, I was a nigga with attitude
Illmatic, no reason for me to be mad at you
'Cause life is too short, even when you ready to die
Picture this: a little nigga comin' up in the Chi
Using common sense, give my mind a resurrection
Though I used to love her, never lost my erection
Underground king, po' pimpin' in the muddy waters
It's just me against the world, get rich or die trying
Three feet high and rising
Now I see clear like vising; whoops, I mean Visine
So far gone, plus I wanna be king
Not a college dropout, seen graduation
In my lifetime is just your imagination
For now I'm just a lyricist lounging 'til I reach my salvation
Please

[Verse 3: 6th Sense]
Don't forget
Super Nintendo, Sega Genesis
I was ten years old with the flow I reminisce
They called me White Mike before I became the 6th
Hip-hop showed me love with a hug and a kiss
Used to tape the radio when it was on late
Used to cop mixtapes when they was on tapes
You couldn't pull the wrong record out the wrong crate
Truthfully, it used to seem every song's great
Influenced your walk, fashion and your speaking
Every third weekend, was at the new [?]
I was underage so I used to have to sneak in
Student of the game, open-minded for the teaching
I paid dues, yeah, I knew dude's reaching
I give a fuck about the songs y'all leaking
I'm done preaching, sip the Hennessey, burn the incense
Dear hip-hop, yours truly, 6th Sense