Cars Can Be Blue 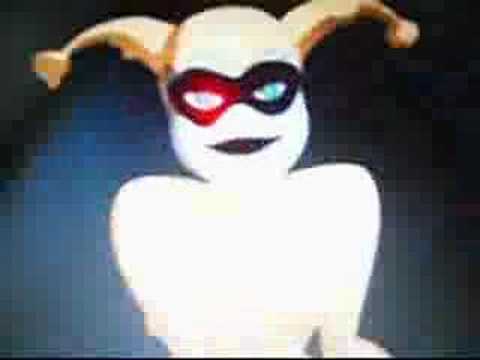 Met him last week at a superhero dance
He said, "I can see myself in your pants"
Thought he'd have a better line than this
But you can't say no to Batman, so I gave him a kiss
Next thing I know, we were at his lair
He had a high-tech record player
We listened to Modern Lovers that night
I'm dating Batman and it feels right
Then things started to get weird
Middle of the night, he would disappear
He'd come home smelling like bad guys
And that would make me really mad
And I'm like, "What's up Batman?
Are you fucking the Riddler?"
So I told him that I've got to go
Think he was sad but he didn't let it show
Sad that our love never got to grow
So I said goodbye to Batman as I walked at the do'
Said goodbye to Batman as I walked at the do'