Lyrics to Dance Of Sacrifice 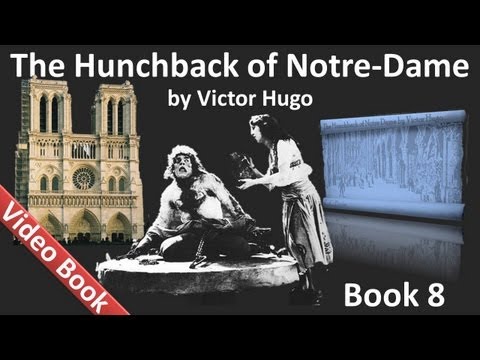 "Night remains night until the end of ritual of sacrifice. Every survivor of their fury was offered to all the gods of their faith. Screams of tortured souls together with a lake of blood complete the perfect scene of a cruel reality."

Raging forces of enemy
The empire protects its ground
Hear the sound of battlecry
It's time!