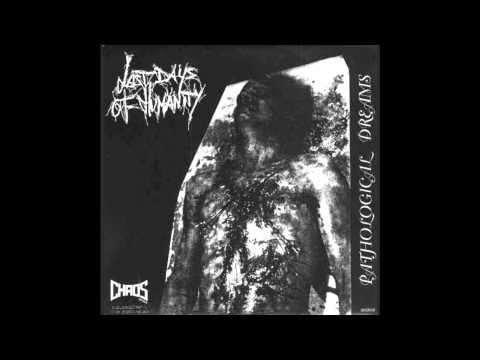 Butchering, screaming, the victims are yet deformed
Carved and snatched the bodies are yet dismembered
Blood drops of the altar, excrements smeared over the rests
The sacrifice is made, new cruelties are created