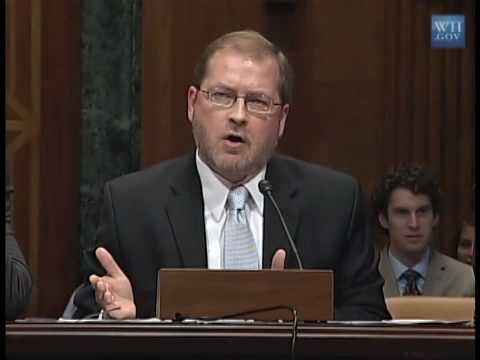 [E.S.T]
I'm on your mind in what you say and in your mind in what you think
Your mic don't work cos I'm also a jinx
I'm your worsest nightmare, your truest reality
With a touch of mystery, you know who it's gotta be
The sinister head minister, sinister head minister,
No, I got to rock, Chuck Nice on the box
I'm the sinister head minister, risin' over top of ya
My posse's shootin' up your system like the Mafia
And when the smoke clears you seem to disappear
Automatically fillin' your heart with fear
My personality inflicted much pain
To the point where you're faintin' when you hear my name
I'm not bad, nor out to kill
Just comin' down with a bad case of gettin' ill
And for real there is no reason
It ain't even the season
Right now it's chilly chill time
Lay back, relax to my rhyme
If you lack the knack then you're phony
This jam is for the Hustlers only
The issue (Damn!) is how I'm gonna get you
You chose me, sucker, I didn't choose you
You try to bust with your kiddy-hop groove
Yo dude, straight up, that was a dummy move
If you were in a battle, should've rocked it right
But you had to go say some loony lines on the mic
I never argue or holler, never fussin' or cussin'
The music stays dustin'...while I'm crushin' and bussin'

[Cool C]
Cool C, I'm not here to play
I'm just here with somethin' to say
About the crew 3-D
Chuck Nice, Woody Wood and E.S.T
They're down with the Hilltop band
And I'm a hustler with the mic in my hand
Out to rock MC's
With the style to make you weak at your knees
Devastatin', rhyme creatin'
Treacherous, and I'm not fakin'
On the mic to do what's right
Certified by C, so don't bite
If you do, you'll hang by my rope
You can't cope (Why?) cos man, it's just dope
I never argue, I'm never fussin'
You know why? I'm crushin' and bussin'

[E.S.T]
Now, if me and you battle, when you win you're number one
(But what?) But if you lose, you're done
Rock bottom's where you'll stay for the remainder
As I get known as World's Hottest Entertainer
Bustin' out with the right style
My unique figure of speech makes you listen a while
To word pauses, harmonises, and party phrases
Beat breaks in just the right places
To make you feel real when you hear it playin'
Go around singin' all my hit sayings
MC's from miles around
Check out the radio because I'm on the countdown
You're outdated, you've just begun
You're a jack of all trades and a master of none
I never argue or holler, never fussin' or cussin'
The music stays dustin'...when I'm crushin' and bussin