Lyrics to Crush The Red 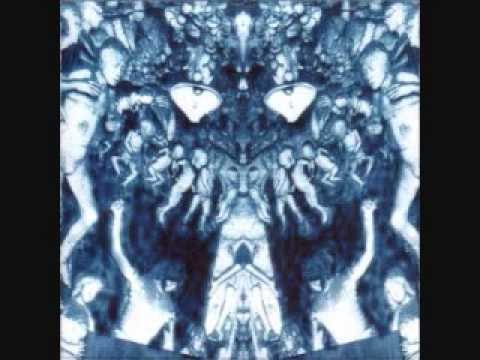 The empire of the clouds has fallen down
New lies are handled so to survive
Shaking hands with the pigs they seem to hate
From decadence is rising up the socialist State.
A fertile soil of democratic mire
A progressive counter-culture of values vile
Merchant masses imbecilized by medias' spell
From pity and lies the power is now red.
A foul metamorphosis into a lamb
Low speeches wrung from misery and plants
Drowning human strength in basest decadence
Achieving the goal of changing the owners of the same.
They buy the bright lies sold by themselves
Using of propaganda and masses' ignorance
Of periodism, schools and the culture of the State
We have to crush the red before it is too late.