Lyrics to Crawl, Not Creep 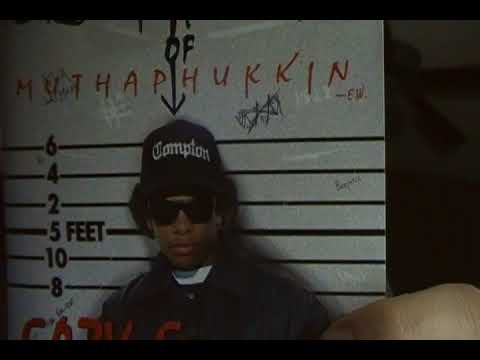 
I don't have anyone to turn to, I have no family
Had a dead mother, I never had a father
Except for that one time that he hit me
Broke my nose, I've mostly blacked it out
But I think that I remember now
It was over a game of Nintendo
I was only 9, I think I won, oh he just couldn't let it go