The Best Of Billy Ray Cyrus

Lyrics to Cover To Cover 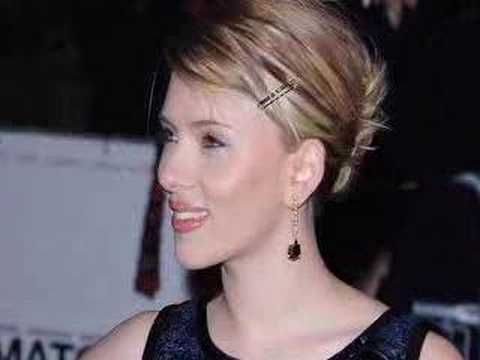 He found her diary in the drawer
Promised he'd read one page no more
But a part of him was sure he'd read past it.

He saw a name he recognized
He saw the truth with his own eyes
How a restless heart can find brand new love
She never really said goodbye
Two hundred pages told him why
And he cried cover to cover.

Sometimes they lock them with a key
Serves him right hers would have to be
In a place that's guaranteed he would find it
He watched them meet on page fifteen
Describing a man he'd never seen
Her heart going back and forth
Between aware and blinded.

You know it could mean a broken heart
He was a fool to even start
But with ever page he reads he turns another
In her own hand now leather bound
He just could not put it down
So he cried cover to cover.

Yes he cried cover to cover...