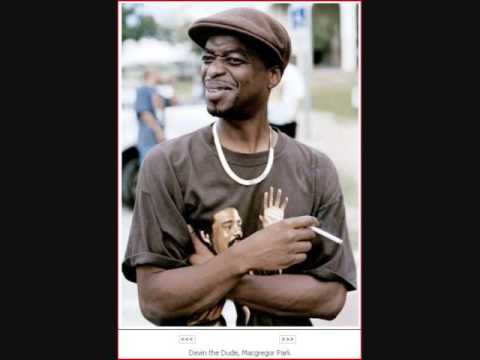 [Devin]
Hey muthafuckas, guess what I got
I just came from the spot and I scooped up a pot
Of this good coughee, I got it right up under my hat
It's in a brown paper sack, it's a dime and it's fat
Pass me a swisher so I can twist a
Nice fat muthafuckin spliff for ya, mister
Shit, cause I'm ready to get wired up
First I lick the leaf and I tie it up
Get the lighter and fire it up
But bitch, when you get it don't be tryin to hit it hard
So you cough and you joke and you slob and you fart
Fuckin round with my coughee, bitch, you better be cautious
Cause hoe, you know I roll big old horse dicks
To keep you blowed higher than giraffe nut
I spend my last ten even if I need a half cut
My girlfriend trippin out she don't understand why
I come in fucked up every night and I

[Devin]
A nice good cup of coughee, somethin for your head
I keep a sack on my back just like ( ? )
At your door in the morning, hoe, get up, roll a square
I got some weed that's guaranteed to make your eyeballs bleed
Not a dime this time but a nice fat quarter
We call our shit coughee but we don't dip it in that water
Just straight weed, muthafuckas, no sugar no cream
Save all that shit for all them old school dopefiends
This dedicated to my fellow coughee drinkers
Like Corey, Dexter, Keith and Crhis, I like to thank y'all
For comin by the crib when I'm broke to get a nigga full
(Smokin that weed) and drinkin Schlitz Malt Liquor Bull
Cause when I rap, that's all I need
And a friend with weed, now that's a friend indeed
Yo and since I'm unemployed and every day is my off-day
I kick off my shoes and I booze and I choose to drink coughee

[Devin]
I know your breath get stank (a-ha), your throat get dry (yeah)
But I like gettin high, bitch, I'm blowed right now
I got a brew in my hand, Lil' James can't understand
Why we stumblin through the studio drunk again
Drinkin coughee, eyes red, tight and shiny
When the laws get behind me, yo, my nuts don't get tiny
I just reach up under my seat and get my heat and get em off me
Cause they took my driver's license but them bitches can't have my
coughee