Lyrics to Coke And Tears 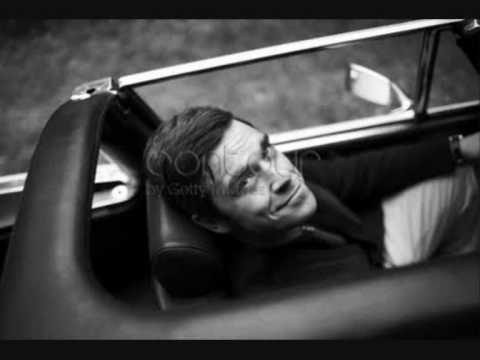 (Elvis Impersonator, Spoken:) "Ok settle down you all Settle down lady, he's gonna be on stage Real soon, that's right Mama Put your popcorn down, he's turning to the band, yeah he's Running his legs off, ladies and gentlemen, Mr. Robbie Williams" Just because you're dyslexic Doesn't mean you're not thick We know you're not that stupid You'll marry someone rich Bet you won't steal his watch When your down by near his crotch That'll explain the itch You were such a lying bitch I know you hold my suitcase down in Kensington And you were screwing Ewan When I wasn't in Did it to me, you'll do it to him Your friends just gave me grief I will make this brief You were such a lousy thief You were such a lousy thief But you were good in bed You were good in bed So good in bed Now you tell my girlfriend That I'll never change You've been up since Wednesday Don't you find that strange You're ex-boyfriend is deranged You'll tell them down in Browns Haven't been for years It's full of coke and tears Full of cocaintears Full of coke and tears But you were good in bed Good in bed (Elvis Impersonator-Spoken:) "Ladies and gentlemen I'd like to thank you on behalf of Mr Robbie Williams and the band You've been a fantastic audience Robbie's opened his heart Out to you tonight and You've really taken him on board Remember the name and whenever He's in the neighbourhood You get yourselves down there all right It's been a great evening Thank you very much. Robbie Williams has now left the building Oh no, I'm afriad he's come back For his coke, now he's left The buidling, thank you very much Thank you very much" Glory Glory Hallelujah (x4)