Child of the Streets Lyrics

Lyrics to Child of the Streets

Child of the Streets Video: 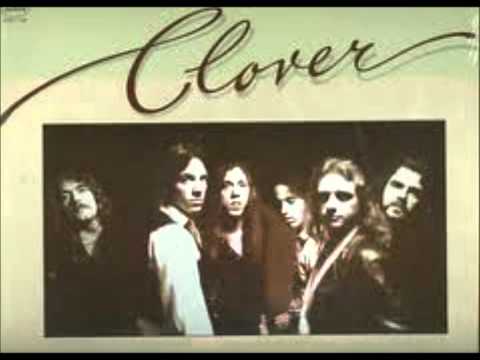 19 years-old, been on his own since he was 13
Every trick in the book, there' not one that he hasn't tried
Growing up with his friends in a world that's so hard to escape from
You know that some of them are living, some of them in jail, some have died

Another cold, hungry morning in a third floor, three room apartment
Where everything in it's paid by the state, but there's never enough
While down on the street, wind blows the trash 'cross the pavement
And I'm going down to CNA, try to connect with some stuff

But I don't believe a word he says
Hey look, a rich man, a rich man, lock up your doors and your windows
And you better watch who your daughter's talking to on her way to school (yeah)
You know you've got so much, brother, I ain't got nothing
So have a good time sitting by your swimming pool