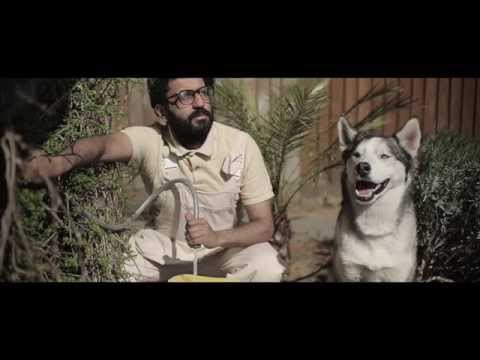 Harry's staring at his chicken
He's trying hard to listen without hating
But everything David says
Seems to make him like him less
His little brother Pete is waiting
For the appropriate place to say
Oh right, yeah'
And make an interested face

Alone in that house where they all used to live
Putting his half pint of semi-skimmed
Back into the fridge
Dad
With his silent ways
And his smiling face
No romance, just basic
Straight forwards, no frills, no fuss
But at least he was a man you could trust

Not like this guy, this David
Face like a pill head at the end of a rave
Staring at my mum like he wants to be saved
Harry feels weak today, he can't take it

And he doesn't know it but he's glaring
Thinking of Becky
And why he insisted on sharing
So much with a stranger
He feels a faint sense of danger
Ashamed that he'd made a
Fool of himself, he's an idiot
Sees it in his mind's eye, insidious
Him, spilling out his guts like a suicidal shogun
Looking for deliverance
Dithering fool feeling silly and hopelessly broken
Blithering on while she was smoking

What was he thinking?
Heart opening up like it was blinking
Becky. He feels her name, it's heavy
Don't forget me

Er, how's work, Harry?'
David's features are tipped towards him
Fine, thanks,' Harry looks up, exhausting.'
Yes,' David smiles, but hard work is always rewarding.'
Even David's enthusiasm is boring

How long have you worked there?' he asks
And Harry thinks of all them years he's spent
Scheming and shotting
Little while, now. To be honest, I've forgotten.'
Oh yes, well time does fly in the work place,'
David smiles, nodding