The Book Of Truth 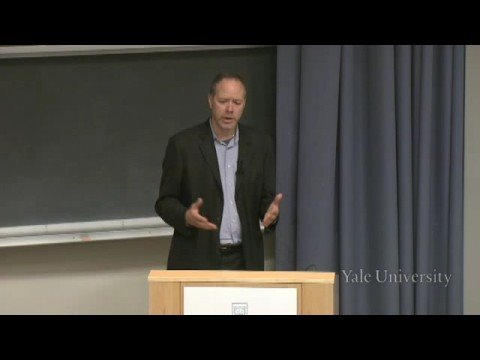 As they gathered around the flames in the chapel, outside the rain began to fall.
Clouds had darkened up the sky, lightning striking and an avalanche of
Thunder roared. The air was icecold and the wind almost silent inside the Half of Sacred Lies.
Face
Devoid of emotions, only the purest Hate was conceived in Simon's eyes.

[Simon and The Trinity in Blood:]
"We pledge allegiance to Wheghtor, and no other , the self crowned regent of this Land.
He is the God of Gods, the Demon of Demons, the King of Kings, the Lord of Lords.
To him we submit until death dus us part, and Thunderworld is Paradise."

[Wheghtor:]
"The Trinity in Blood will speak and unveil the Hidden Truth, Begotten one."

[The Trinity in Blood:]
"Amen.

Screams... raced amongst the aisles when the Trinity praised
Mythic beast... appeared and the circle began to sin, arms raised.
Firebolts... formed as a Pentagram in the dead of night.
Laughter... as the church burned to the ground at first light.

The lesson has commenced, the 'True Souls' will be cleansed from Lies,
Evil cometh to rinse, hidden in immense disguises

[Wheghtor:]
"This seance has revealed the Force of your God, his Source.
For now I know his name, forgotten in the Flame. And so it shall be done... Amen..."