Lyrics to Change Is Gonna Come 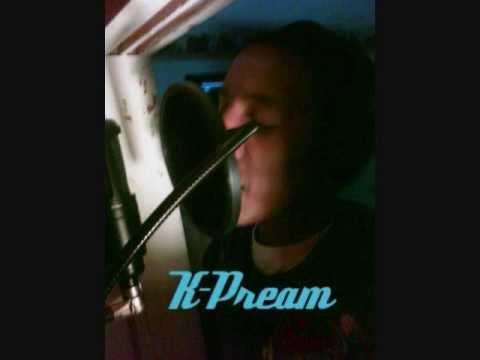 I was born by the river in a little tent
Oh and just like the river I've been running ever since
It's been a long, a long time coming
But I know a change gonna come, oh yes it will

[DMX - Verse 1]
Man, shit slipped through the cracks
I flipped through the tracks
Lay it in the studio, flip through the wax
It's time to bring the dark to the light
Change gon come but not without a fight
N-ggas say one thing than do another
Stab me in the back but say you my brother
Sh-t aint the same no more, it's different
eh, eh, eh, eh man f-ck all the riffing
I got a point to prove and moves to make
Knew for a long time you dudes was fake
I know a muthaf-cking snake when I see one
They look like one and move like one
So you gotta be one

[DMX - Verse 2]
Man, I played this game, then played that one
Fell for a minute but bounced right back son
Can't hold down the dog for long
Change gon come, thats the name of the song
You know what it is, cause you knew what it was
Let a n-gga go, I'ma do what it does
N-ggas sellin' they soul just to get a buzz
I f-cks with you blood, I f-cks with you cuz
I'm out that (?) thats built for war
BFW, kickin' in the door
We don't take no for an answer
I'ma go hard cause I have to
Pull guard? and I'ma clap ya

[DMX - Verse 3]
Man, n-ggas get so caught up in their bullshit
They don't know whats going on around them
Fake n-ggas I found them
Industry's moving in a different direction
Kinda like a bitch with an erection
N-ggas been phoney for so long
Actin like they know me for so long
Time for cats to roll on
Here's new writing on the wall
I can't f-ck with you for real
I can't f-ck with you at all