Lyrics to Carved From Stone 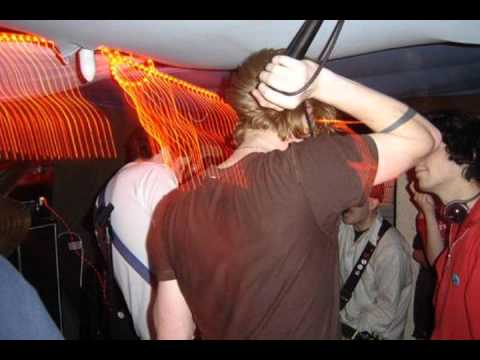 Persistent and steadfast and ingrained. Such a beautiful thing to carry from such an early age. And held. "As high as a horses bridle", and never forgotten. But known and breathed and the sleepless nights were worth it for the knowledge and realization that these were, in fact, the times. And so unfulfilled for you to never ascend. As if this truly were the end. And as frightened as i was so am i aware, and full. Still reticent to believe but easy to please. As the mouth keeps explaining and analyzing the worst, the subtlety escapes the faithful mind but is not lost on me. So ascend as i said before and prove this wrong. Those mornings held true but so far from what was said by you. These scrawls of a madman prove nothing.