Lyrics to Carry On Tradition 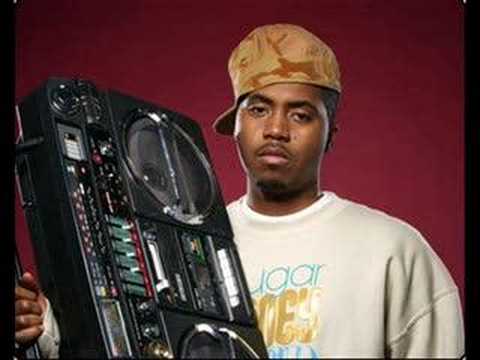 tryna get rich... Then get rich nigga fuck it

[Verse 1:]
Some rap pioneers be them crack heads, when they speak
You see missin' teeth, silver chain wit' a silver piece
Niggas ya grandfather age
They pants still hangin' down they leg talkin' 'bout they ain't paid
And they hate you 'cause they say you ain't paid dues
And - was stealin' and robbin' 'em
I feel it's a problem we gotta resolve
Hip-Hop been dead, we the reason it died
Wasn't Sylvia's fault or 'cause MC's skills are loss
It's 'cause we can't see ourselves as a boss
Deep rooted through slavery, self hatred
The Jewish stick toegther, friends in high places
We on some low level shit
We don't want niggas to ever win, see everybody got a label
Everybody's a rapper but few flow fatal
It's fucked up it all started from two turntables

[Verse 2:]
Now some of these new rappers got they caps flipped backwards
Wit' the fingers intertwined in some gang sign madness
I got an exam to see if y'all pass it
Let's see who can quote a Daddy Kane line the fastest
Some of you new rappers I don't understand ya code
You have ya man shoot you like in that Soprano episode
Do anything to get in the game, mixtapes
You spit hate against bosses, hungry fucks are marvelous
You should be tossed in a pit full of unfortunate
Vocalists, niggas I could have wrote ya shit
I had off time, was bored wit' this, I could have made my double LP
Just by samplin' different parts of ???
Still came five on the charts wit' zero audience
The lane was open and y'all was droppin' that garbage shit
Y'all got awards for ya bricks, it got good to ya
You started tellin' the bigger dogs to call it quits? What?!

[Verse 3:]
Now niggas got the studio poppin' it's mad clearer
Engineers got us ear plugs and still hear us
The live in the park sound
Versus the state of the art sound we on the charts now
From British walkers and Argyles
Look at us rap stars now, wit' our black cards now
Fortune 500 listed, brunch at Cipriani's
Sippin', blunted, wit' rich white guys around me
Thick white girls around me, Chinese lined up
'Cause I'm what, every dime lust
We use to be a ghetto secret, can't make my mind up
If I want that, or the whole world of people
Now I carry on tradition
Fuck a bum wack rapper makin' his career out of dissin'
Peace to the strugglin' artists and dead ones gone
We miss 'em, I promise I'mma carry on tradition