Lyrics to California Saga / The Beaks Of Eagles 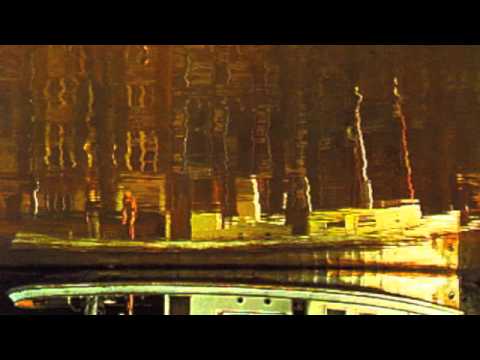 An eagle's nest on the head of an old redwood on one of the precipice-footed ridges Above Ventana Creek, that jagged country which nothing but a fallen meteor will ever plow: no horsemanWill ever ride there, no hunter cross this ridge but the winged ones, no one will steal the eggs from this fortress.The she-eagle is old, her mate was shot long ago, she is now matedWith a son of hers.When lightning blasted her nest she built it again on the same tree, in the splinters of the thunder bolt.In a broken shack an old man takes his time about dyin'And just at the back a wild flowerbed that he'll lie inIn dawn's new light a man might ventureA horse drawn stage from Monterey.The she-eagle is older than I: she was here when the fires of eighty-five raged on these ridges,She was lately fledged and dared not hunt ahead of them, but ate scorched meat.The world has changed in her time; humanity has multiplied,But not here; men's hopes and thoughts and customs have changed, their powers are enlarged, their powers and their follies have become fantastic.Spilled down the hill a wagon load of bodies lay scattered, shipwrecked at sea.Limestone ore is all that mattered.They took it from the hills right through the cargo doorsHow many ships have come and gone at Thurso's landing shore?The unstable animal never has been changed so rapidly.The motor and the plane and the great war have gone over him,And Lenin has lived and Jehovah died: while the mother-eagleHunts her same hills, crying the same beautiful and lonely cryAnd is never tired: dreams the same dreams, And hears at night the rock-slides rattle and thunder in the Throats of these living mountains.It is good for manTo try all changes, progress and corruption, powers, peace and anguish, not to go down the dinosaur's wayUntil all his capacities have been explored: and it is good for himTo know that his needs and nature are no more changed, in fact, in ten thousand years than the beaks of eagles.Of the eagle's plight, we know that nature's balance is undone.And it's the birthright of man to unify and live his life as one.A whisper of the word will let you soar with your soul.