Burning At The Stake Lyrics

Lyrics to Burning At The Stake

Burning At The Stake Video: 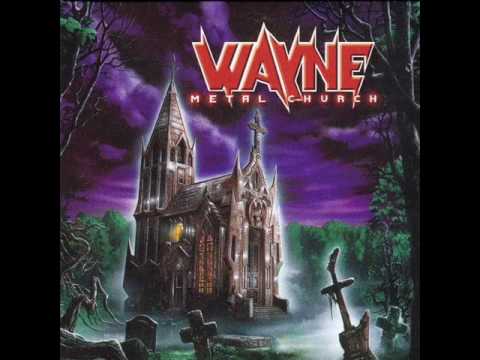 '45 the believers died as Stalin burned the country's face
Hitler proved he could remove 6 million just because of their race
We make the pleas of the century
Cause the fires are still burning hot
At your best could you stand the test
Of living in a prison till you rot?

It is true, and I'm telling you
Lies travel faster than the truth
The world is wrong and it won't be long
Till the devil asks ya' who you're gonna' choose
It's still this way, each and every day
Thousands die for their faith
In your hearts desire could you take the fire
And face your final fate