Lyrics to Buckle Up 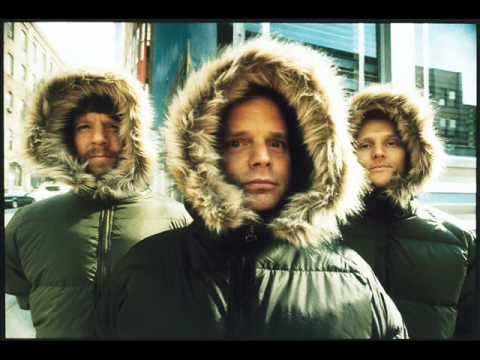 [Verse 1]
vocal chords stretched
breakin every bone in the beat
fuck a Source
my shit is five mics on the street
z-mainey, onions on my breath, make you cry
you know the skinny guy, covered in flies, expectin to die
knockin out gangstas with one punch and drank punch
fuck a thugs life my life is what you dream of
your girlfriend's a nigger lover in case you haven't noticed
she's the dopest, her mind is open floatin' like fish
off of one hit of the spliff, three margaritas
my seÃnorita's full of tequila
tryna reach us but we at the bar drinkin free beer and eatin peanuts
dank supply lookin mighty low we need to re-up
be up, to another bar there's like six of us
two AM on the nose and can't get rid of us
damn, them blunts got your breath smellin like shit
damn, I took about a half an hour beer piss
hopped in the Land
your girlfriend was drivin'
drunk drivin', crashed into a pole an I was flyin' through the windshield
landed in the bushes
woke up an hour later, still in the bushes
crawled out the bushes, didn't see no car
didn't see no witnesses and walked hella far
fractured my arm, and didnt even notice
woke up the next day like "oh oh shiit!"

[Verse 2]
I'm drinkin Rossi and vodka in the shower
hopped out, drank some jin and juice and got some olives
out of the fridge to make a dirty martini
I threw on Fleetwood Mac and ate a weed brownie
I'm peepin to gurp, the phone rang and it was Head
Head said he comin' through with Slim and Red
they got drank so I wait
throw on some gear and got draped
Cause we ain't fittin to kick it over here all day
this is Frisco
chewin on a veggie burrito
we at Slim house burnin weed the record hit the needle
and we vibin', sample that shit
I had to bounce to get another 40 ounce
I am so gone
weather outside is fillin' snow cone
kids get they smoke on
brotha put your clothes on
pass me the Cisco
orreee thats my rellie
rollin in his Chevy with his girlfriend Becky
hopped in the back seat and said "wassup Kelly"
they been on gurp all day already
drinkin on a 40 burnin chewies to the music
lookin at the red light, no don't do it
that's what I was thinkin', should've said it when we crashed
flipped 6 times, and we spittin up glass
I lost 3 teeth it all happened so fast
homie and his girl were in the street bleeding bad
I was in the front, twisted up seeing stars
Kelly cracked her head open, and broke both her arms

[Verse 3]
I'm from the city where the Chinese be drivin' ill
with the combination of young kids gettin killed
in they automobiles
funerals are filled, with everybody that you loved