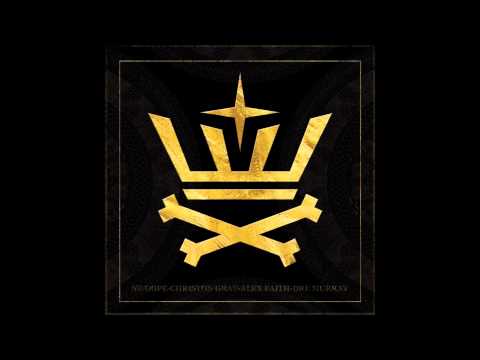 Heaven touched my mouth with a fire and made my heart pure
Now my heart pours for everything
From the gang violence in Chicago
To genocide in Darfur
To miscarried children, blood pours on the parched floor
Mama in abortion clinic, baby in a trashbag
All I do is tweet about it, lol hashtag
The new J's is coming out?
Oh I gotta grab that
But get that wisdom out my face and show me where the cash at
Then He placed a crown upon my head
Said that I'm a king already but not yet
Um what does that mean?
Nevermind just in me
I don't need to understand it, I just know that I'm free
Freedom from the Holy One
And no I'm not the only one
A lot of broken hearted kings
I tell ya what they focused on
The world around is dying everyday and we see it
The King's got the keys so he speak and he frees it, Jesus

We've been battling ourselves like forever, dog fight
Jackals with their tails tied together
All types of Christian churches and world views
But what about the church that the world views?
They see a perilous voyage into the Dead Sea for some pearl-less oysters
In other words it's pointless
They don't understand that this ain't nothing to toy with
They don't understand why we don't give up and join 'em
They don't understand how some of us were appointed
Some of us, cuz some of us are dealing with the sum of us
Not as equal as some say, son
I can see through the sun shades
Darling, you look devilish on the runway
I tried to tell 'em, they eyes would well up
But they some modern day Hellen Kellers
Only go by what they feel, Lord help us

Yeaaa, breaks my heart
To see us focusing on things that will pass away
Clever distractions

This illusion is tragic
We focused on amusing the masses
But can't see that the center of attraction is all in vain like blind heroin addicts, its all a dream
Unwise settle for hat tricks
My heart cries when airs pulling out rabbits from they might
As white lies turn to black magic
And destruction results from distraction
Did the folk of the cloth trade mirrors and smoke for the cross?
If so we hope its lost
The hocus pocus that we know that's in the culture will fall
If our eyes ain't on the King then our focus is off, its in vain