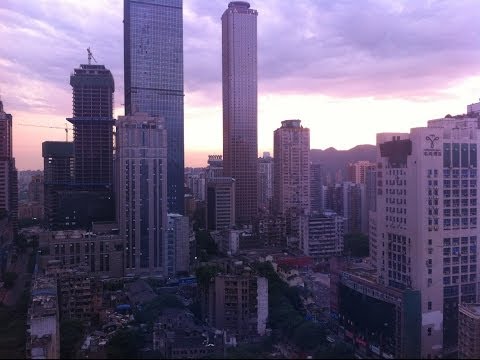 Armageddons charging out from the steeple gates

Piercing stigmas through those who questioned gods existence

And who have denounce religious escapades

Columbus sailed in search of gold across the Atlantic

such great discoveries on timbers against waves...

They reached a coast and were welcome by indigenous

So, the Catholics took advantage of their hospitalities

Enslaved indigenous, shipped them off to Great Britain

And their thirst for gold run through the valley mines

Then came the english settlers with their plans to colonize

genocide spreading throughout the Americas

If only the earth was flat...

they wouldve sailed off the edge of a map

All those who thought differently were subject to witch hut

Burned at the stacks, lynched or imprisoned in a rut

Made stolen resources a commodity with spicies, sugar, and property

Civilization once in harmony, are now chapters of our history

Unjustified triumphs written in text books as told by whites

Theyve told us about John smith, compared him to fucking Jesus Christ

And now we celebrate thanksgiving as if they ever relate

Weve stole their fresh soil and bordered them into states

We shouldnt be so, proud, not have any pride at all

we havent learned from history still empire rise and fall