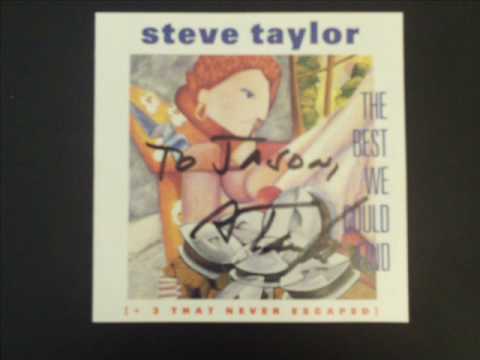 And on her quest for Mr. Right
She said "I do" where the lonely give in
They were married on the way, and oh
Nothing's sadder than the words, "It might have been"

He was the one, but promises dull when Jesus becomes expendable
Expecting to find what never was there
But doesn't it still beat solitaire?

She heard that time turns desire to love and that the Lord had it all in control
So marry two half-people, and oh
Shouldn't one make the other whole?

Swallowing hard 'cos you knew better before
Desperate for someone to blame
And does it matter that he's gone again?
Nothing's sadder than the words "It might have been"