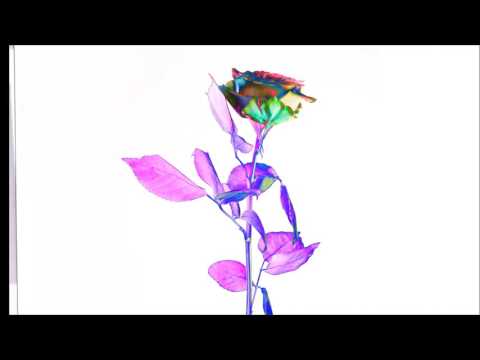 I used to like this girl, and, it was an on-and-off relationship. It was never really anything serious. And I remember on the first date that we went on together, we talked about our favorite music, our favorite places that we'd traveled to, and I decided to ask her about her previous relationship. She told me it was like a gardener watching after a flower. You have to give it enough water for it to grow and absorb, but you also have to give it enough time in the sunlight. But too much time in the sun would cause it to shrivel up and dry out. She told me that her boyfriend left her out in the sun too long and that she'd moved on. And that I was her water. I was her supplier. I didn't hear from her for a while after that. She had found another gardener that I didn't know about. And I had seen her around town, every now and then, and wondered if I gave her enough water and enough sunlight. And if not, what I had done wrong


Hey, we move in circles
Our world's a spherical abyss
But believe symmetry exists between us

Screw the triangles
A prism [?] pyramids [?]

These days were all square
So throw the ice cubes in my cup
And geometric [?] fucked

Tonight, I'm seeing stars
From darkness [?] on the edge of something right
Tonight