Blood Of The Gods Lyrics

Lyrics to Blood Of The Gods

Blood Of The Gods Video: 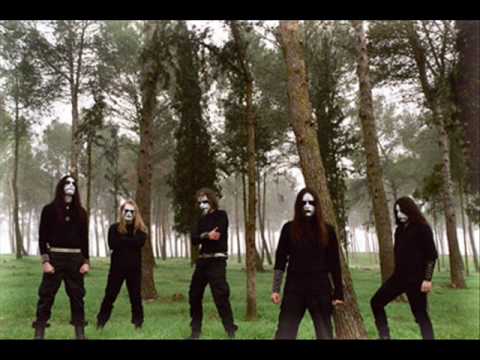 The stars guide us,
Hands that follow united in the time
From fathers to sons

An only race, our village.

Leanage of great warriors
Strong nobility as iron
Blood of great gods
A cult to their traditions.
Forged in the plains and forests,
In the mountains and valleys
Home of myths and legends.

Every man, a destiny
Invincible pride.
Our edges marked with the blood,
The great day has come.

Our screams and hymns
Will deafen to any enemy.
Today black banners
Fill the battlefields.
Touched by the lugos's wisdom
His ravens guide us in the battle.
Aulos and drums
Sacred canticles of war.
Death is a honour
In the celtiberian land.

The tour through the centuries, we'll never forget our roots.
Heroes against the empire, the long quest of a dream .
Hear the past and feel his power, it's has the key toward immortality.
Under the megalithism that saw to born us, homage: blood and honour.

Treason is a dammed word, a word that provokes anger
And dread among clans; of her that nothing scapes
Because don't have return and that pay with the life
An eye for an eye, a tooth for a tooth.