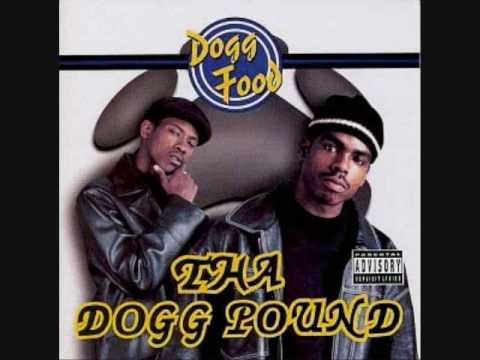 A player, only plays for so long, then he's played out
A hustler, only hustles for so long, then he's hustled out
A pimp only pimps for so long, and that's for life
For all the pimps I've known, it's been pimp or die
A whore, a whore only whores for so long, before she's whored out
Put that on this life
To play these games on the field of life
is a very hard game to play on
Yeah put that on somethin
That's so damn flossy like a trip to the tailor, and the parlor
Don't even matter about the dollar
When I hit the streets the whores gon' holler
If dripping wool is gonna shine to blind
Hypnotically to the flow of my pen
It's gonna let you know, that I come to peel with my whore
But somebody's gotta do it, somebody's gotta win at it
Because the game's never gonna stop
Champagne bottles still gonna be popped
Like the players at the top, of their game
like Daz, Kurupt, the Pound
Put that on this life
Yeah, and a girl, can give up that ass for free, for only so long
Then she's labelled a whore, might as well get paid
Cause treasure, is the pleasure that the girl sells all day
Better hit the corner, let's get La-Di-Da-Di
Pay me enough money so I can share it with everybody
Like La-Di-Da-Di, let's go and have this party
Like the Megatron Mack from the year two thousand
Yeah we bringin it back, we bringin it back
Cool we