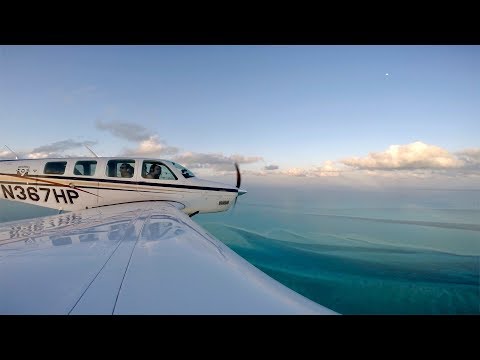 And I know better, than this.

One small biplane, Russian-made, fuel's just been topped off. Could she be the cargo? Could she be captured by Russians?