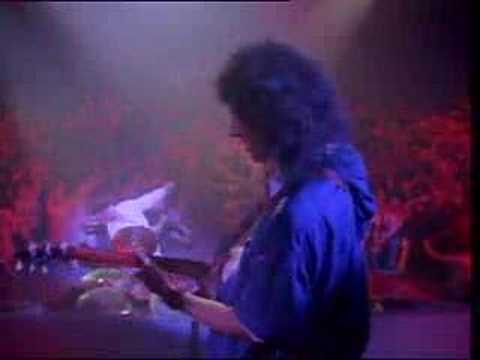 Stephen: Mark has been my best friend for many years now, and I wrote a song-

Stephen: ...that's a lot of months. I wrote a song to celebrate what I think is our greatest asset as friends, and that's our complete and utter differences. We're total opposites when it comes to almost everything.

Stephen: So I wrote a song, and we're gonna sing it for you now.

Stephen: Thank you! I didn't wanna out you in front of everybody.

Mark: I dig the Beatles.

Mark: I have fine taste.

Mark: I wanna stay up all night.

Stephen: I just wanna sleep... with your sister!

Mark: I'm sorry, what did you just say?

Mark: No, you just said something about you want to sleep with my-

Stephen: And I wanna nail your sister.

Mark: See there, you just said it again. I like Julia Roberts movies.

Stephen: Well Tyke, you would rule, if you'd say "It's cool"

Mark: What are you talking about? It's not cool!

Stephen: I'd go pick her up at her Jr. High School!