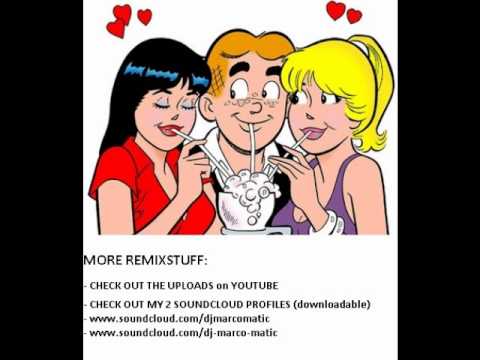 Uh-huh, ahh
I feel like it's time for a new nigga
And I feel like that nigga should be me
Hello boys and girls!
My name is CaTASHtrophe
Peep my slide out

Check it out it goes SLIDE, SLIDE, SLIPPEDY SLIDE
I'm here to give y'all niggaz a NEW dick to ride
Cause Tash is like the flyest nigga standin on the planet
I pimped the beat so tough I had to slap it back-handed
A single-handed, thought that's how I planned it
I didn't leave my group it's just time we all expanded
Tash made an atom bomb, disguised it as my solo
Now all the D.C. niggaz bump my shit instead of go-go
Whattup loco? It's Tash on the micro
Xzibit hold it down with the rifle, what?
Standin on the Eiffel droppin pennies, cause Tash ain't friendly
They tried to pay to shut me up, but they knot too skinny
And, gimme mines, that's my ninety-eight motto
Can't walk around the city lookin rahlo
So if y'all niggaz follow I lead, let's smoke this weed
Put away your guns punk so we can ALL get keyed

So to the pimps players hustlers high rollers dead pres folders
Better hold on to your funds, while this Alkie mic control it
Takin over, CaTASHtrophe he rollin like a boulder
Like Master P told ya, you a soldier; I'm posted
like a vulture on a branch on a hunt for grands
My circumstance, I went from snow ball to avalanche
And now Tash is the nigga that all the hoes chose
My style is hella flashy like Busta Rhymes clothes
I'm All-Pro, the top selection for elections
Sneaking guns on the plane with no detection
With no recollection, of how the fuck I got this deal
But now I got the motherfucker so it's on for real!

My style is odd, like a gift from God
That's why I hold more microphones than Ahmad Rashad
But it's time you know my name so tell the DJ to loop it
Grab a pad and pen, write it down if you stupid!
I break it down for major weighter, CaTASH'll fade ya
You just a waiter I'm a caped crusader
But I didn't come to save ya all I came to do is chill
Scoop y'all niggaz hoes and take some 40's to the grill
I pops a pill, but all it was was Golden Seals
No need to go to Blueberry Hill, to get y'all thrills
Just fly directly over the Bermuda Triangle
Where I'm runnin rappers over in a Ninety-Eight Durango, like that