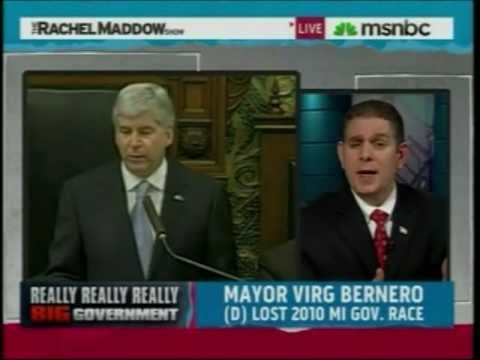 What if you were born there
And you knew how things used to be,
Watching your father come home each day
From the factory?
What if you had seen the ships come in
And you thought it might always be that way
And what if you watched that all disappear
When you awoke one day?

What if you knew where your landlord lived
On the other side of the river
In the resort town where you clean the floors,
Would you feel your lips quiver?
What if it was your brother who had the nerve
To date a white man's daughter?
What if you found him with rope marks on his neck
Lying in the water?

What if you'd been in prison for ten years of your life
For the crime of being black and poor?
What if every time opportunity knocked
It was a policeman at your door?
What if no one you knew had ever been to college
But everyone had been to jail?
What if you knew those drugs were planted by the cops?
Could you feel the cold steel rail?

What if you had a wake and right there?
You could hear the sirens' blare
What if they called you criminals and yelled into their bullhorns
While you were blinded by the floodlight's glare?
What if someone lit a match and the wind blew the flame
At the abandoned foundry,
Hours from the dawn in the darkness of the night?
Through the fire, what could you see?