Lyrics to Benny The Bouncer 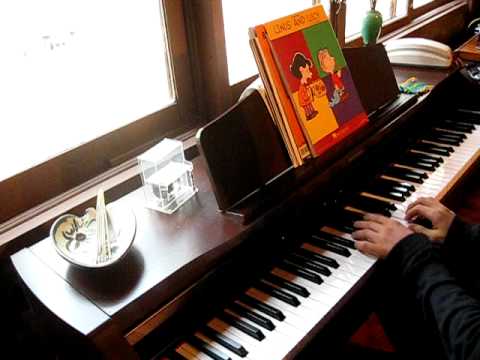 Benny was the bouncer at the Palais de Dance
He'd slash your granny's face up given half a chance.
He'd sell you back the pieces, all for less than half a quid

He thought he was the meanest-
Until he met with Savage Sid.

Now Sidney was a greaser with some nasty roots
He poured a pint of Guinness over Benny's boots
Benny looked at Sidney:
Sidney stared right back in his eye.
Sidney chose a switchblade
and Benny got a cold meat pie.
Oh! what a terrible sight,
Much to the people's delight.
One hell of a fight.

Sidney grabbed a hatchet, buried it .... in Benny's head.
The people gasped as he bled:
The end of a Ted?

Well, they dragged him from the wreckage of the Palais in bits.
They tried to stick together all the bits that would fit.
But some of him was missing
and "part of him" arrived too late,
So now he works for Jesus
As the bouncer at St. Peter's Gate