All That I Need 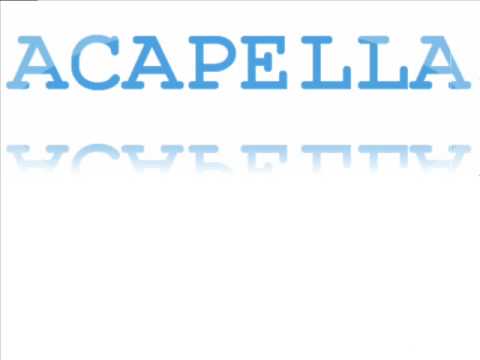 A saying hard to reconcile
So he asked, can this thing be?
Can a nation spring from me?
With a body grown so old
In a word this man was told

From a valley full of bones
To a man of God, well known
Came a vision strange but true
Mighty things the Lord would do
He would breathe them back to life
His command caused them to rise
Like the nation He would raise
To the glory of His praise

I was standing on the edge of the world
Hopelessly alone in the dark
In the beginning all was empty and void
In my mind, my soul, my heart of hearts
The Creator came and moved in my life
He spoke and turned my darkness to light
Day by day He's rearranging my ways
He's my Lord, my God, my King

"By faith Abraham, even though he was past age--and Sarah herself was barren--was enabled to become a father because he considered him faithful who had made the promise. and so from this one man, and he as good as dead, came descendants as numerous as the stars in the sky and as countless as the sand on the seashore." Hebrews 11:11-12 (insert cites all of Hebrews 11)