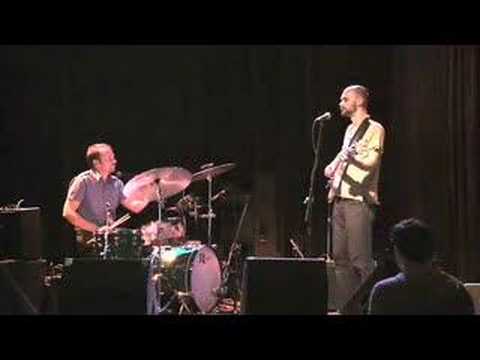 I think it's that you want to just keep touching someone
to distract you from the hurt, from that thing that you lost
"I'm just doing the best I can" you said
and lover, I do believe you mean it
but sooner or later you'll have to learn what it means to be alone

until then, your touch, it just doesn't mean what it once did
when you look at me with those dead eyes
with that armor on your chest
those sister kisses just aren't covering up this hurt we have

you're gonna have to look the Beast in the face