Lyrics to Battle Cry For A Better World 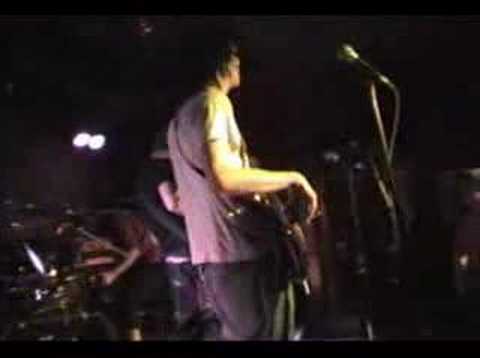 Man made convention breeds accident prevention.
A garbage man blew his head off; he deals with all our waste.
Refuse to learn a lesson, keep asking the same question,
history repeats itself as we wash down the drain.
Who are we and what have we become?
A raco to ignorance.
Who are we and what have we become?
A race of ignorance.
Convenience bought by the wholesale tons.
Obdience and peace sought through the barrel of a gun.
Upkeep the illusion first world leaders, of equal rights and global harmony.
Celebrate by spending billions on olympic stadiums
while just outside there are thousands sound asleep upon the street.
It's time to stand up, it's time to fight back