Bathin' In The Fuss Lyrics

Flies In All Direction

Lyrics to Bathin' In The Fuss

Bathin' In The Fuss Video: 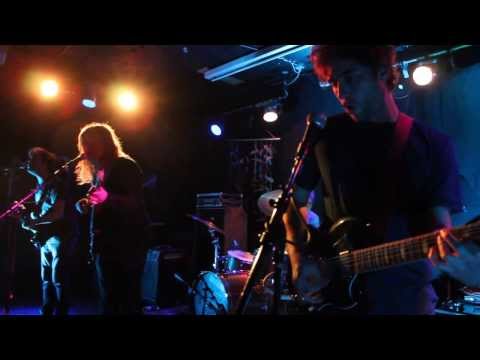 While you're bathing in the sun of God, I'm in the shade,
trying to keep that shit out of my eyes, 'cause I'm insane.
I'm the ghost who caved but just wouldn't die and I just don't care.
When the Second Coming finally comes, I'm going to stay
on the earth while you all become one, because it's great.
There's a million things I need to get done and I'm almost there.

So smash me with bottles, make sure they're Molotov
and sue me for thinking Weatherbox was worth a shot.
Set fire to my statues, Épater la Bourgeoisie.
So if you want a revolution, you know that's alright with me.

Now, we've made it to the end of days.
Are you impressed that we managed to limp out of the way
of all the death and the damage without even a scrape? Just a scratch, I swear...

Because I'm all through with the trying, oh yeah, you better believe.
I had to chew through through the branches to get to the top of the tree,
but I'm through with the lying: I've got no more room up my sleeve.
So if your venue ain't paying, well that's alright with me.
Because I know you need money and I know times are tough
and I know you assume signed bands are well-taken care of.
New York's not as far from your small town as you think.
So when the bosses stop paying we gotta ask, "What's the point of these things?"

I acted brave during the bomb scare, but I was really scared to death.
I watched you spring for the button and choked on my baited breath.
So you can call me "ship-jumper" but your vessel is already sunk
and two years is too long to breathe underwater...