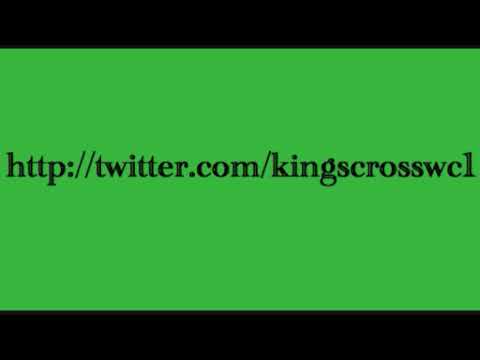 [VERSE 1]
Pullin up a 500 with the 20-inch D's
A muthafucka better freeze
When he see me cockin these
Two glocks, bust off a few shots
Catch a muthafuckin case like 2Pac
A real nigga gotta have balls and brains
To maintain in the game
Livin in the city with the killers and thugs
And might be dealin some drugs
A nigga either show love
Or bust slugs in mugs
Time tickin on my Rolex
Niggas be watchin me dippin and trippin if I'm heated
Cause I leave they ass deleted, erased
I seen the bitch in his face
When I was pullin on the trigger
One less nigga
Enemies stallin, I be killin em all
Cause I got the brains and balls
And I don't beckon for no bitches or no niggas at all
It's r.i.p. on the wall
I be the last nigga standin tall

[VERSE 2]
Don't let your mouth write a check that your balls can't cash
Or put your Uzi where you mouth is, nigga, we on a mash
Ain't no rules to the game, muthafuckas run up and blast
Drive the car in a alley, throw the body up in the trash
If it wasn't for rappin I'd be jackin you muthafuckas
With the fully automatic, we killers, you can't touch us
Tell me how you gon' deal with the niggas that feed
When they're comin from the city where the murderers bleed
Keep a strap on the side, a A.K., Mac-10
Watchin all my enemies and all my friends
Rollin up on niggas with the Tec in a Benz
Might need checkin my ends, money and power'll win
And when the enemies see me, I'ma dip in the cut
Pull out my Uzi and tear his muthafuckin ass up
Mob shit, dumpin and jump in a drive-by bucket
Screamin out 'fuck it'!

[VERSE 3]
When I'm dead throw a blunt in my casket if I didn't die high
My niggas go to war for me in gee rides
Skip the killas, real niggas pack Uzis up in the pillows
Big figures, hope you feel us, we love them big wheels
Puttin niggas in comas if he ain't dead from the blast
Get to hospital, stick a knife in his ass
Mob into the hooptie, put the foot to the gas
Forget wearin a mask and stick and move real fast
Got the morgue on my pager
Niggas be talkin 'bout killin me while I'm sleepin in my bed alone
And when I'm headin home they wanna follow me on
Until I tap em with the strap and get to bustin the chrome
It's bullet holes in my hooptie
Some muthafuckas rollin round wanna shoot me
It's all bad, live a life on the razor with all eyes on me
These niggas be talkin, but they be so phoney