Ballin' Is A Habit Lyrics

Lyrics to Ballin' Is A Habit

Ballin' Is A Habit Video: 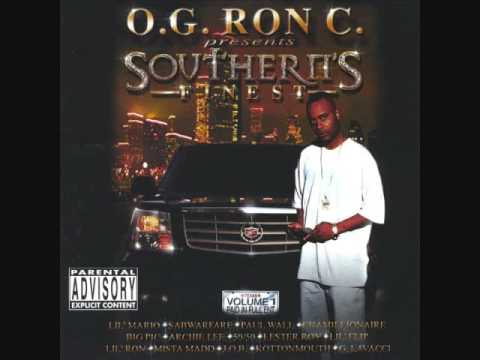 [talking]
Yeah, don't act like you don't hear me
Talking to you then man, when I'm trying to tell
You bout some shit (man fa sho, fa sho)
That go down where I'm from (where we from)
You know I'm saying (it's Dirty South)
Cause down here in the South man
(bitch we pulling out Ferrari trucks)
We do this on a daily basis baby
(we ain't playing Playstation 2, Dreamcast)
Forget the cars, we pulling out trucks man
You know I'm saying (bitch it's Atari, Pacman hoe)
Forget the Sega, Playstation we pulling out the
Toys nigga, cause we can ball like that

[Hook x2]
Balling is a habit, if I want it I grab it
A new whip I slab it, I just can't stand factory
I got split personalities, dumb play shit don't matter to me
The baddest bitches are after me, but place take over is my strategy

[50/50 Twin]
Ranger Rover, 4.6
Never sober, do-do stick
When the wedding is over, hide your chick
My hoes overflow, like sto's that got wick
Twisting fast, 22 inch glass
Screen in the dash, when you see me pass
Only get one chance, I never look back
Everybody in the car, be like who what's that
Louis Vatone, excuse me son
What time, will my car be done
Don't bother me none, need to squab a gun
One phone call, and the mob will come
Body guard is the Rock, get shot with the people's glock
I'ma ball like Hardaway, catch a flat get a car away

[Lil' Mario]
Play stuck up is my strategy, the baddest bitches are after me
Got purple drank and dackory, guards see the boys in back of me
I ball terrific when I ride, candy blue sitting on buck hide
With a fo' piece screen falling out the sky, everytime you see Lil' Yo I'm
high
Weed and drank drank and weed, and a bad yellow bitch on top of me
Forever representer of the G.C.P., keep balling G's surrounding me
Balling hard state to state, Lil' Mario on a paper chase
Little nigga that can hold his weight, hit the boulevard and scrape the plates

[Lil' Flip]
I got a watch with thirty karats, it cost so much I barely wear it
I got a date with Hale Berry (nigga you lying, ain't she married)
Yeah but I'm still a pimp, I walk with a limp while I'm eating shrimp
I got my name on a candy blimp, I got a drop top six on chrome rims
I got cash like Baby and Slim, but I'm a juvenile with a lot of gems
And I'm still a baby gangsta, with a AK and a nine double M
I'm Lil' Flip and I'm living lavish, I got a lot of homeboys that live in Dallas
I got partnas in Kansas City, I got partnas that gangbang down in Cali
I got hoes that be tossing salad, I got hoes that steal out shopping malls
I got a hoe to give me head, my niggaz call her Lock Jaw
You know what, I sold a hundred thousand independent
That mean before I got a deal, I been had a million