Lyrics to Ballad Of Tom Jones 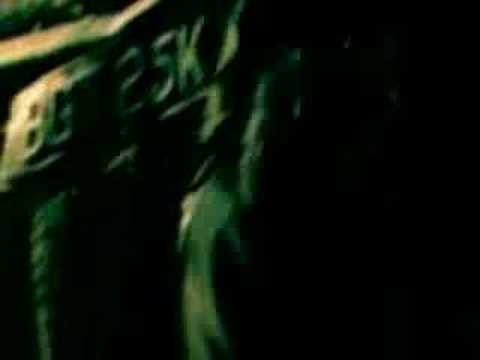 What did I do wrong?
Oh you nearly drove me cuckoo
Am I really all that bad?

You're worse than Hannibal Lechter, Charlie Manson, Freddie Krueger
Why are we still together?
Oh I can't leave until you're dead
You mean 'til death do us part?
I mean like cyanide, strangulation or an axe to your head
It was lucky for us I turned the radio on
They say that music soothes the savage beast
There was something in that voice that stopped us seeing red
The two of us would surely have ended up dead

And now the war is over
I've lost the urge to break your neck
I owe my life to What's New Pussycat
Delilah stopped me hating you and wishing you dead
Oh I used to call you satan
And you were Cruella De'Ville
And now you call me your Delilah
And I am not your lucifer
And I am just your pussycat
But just a word of warning now
Just in case we ever get tured of his voice
I know the Mafia, Godzilla, King Kong
And I know an atom that's bomb going for a song