Lyrics to As Tommy Fixes Fight 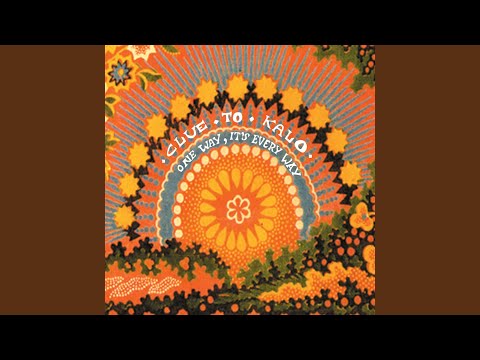 SLOGANS: You will not fix the dead facts of physics!
BUT: Everyday suits ya, so let's fix your future!


Tonight I thought you were funny and mean
The way you boiled in the corner till you ran out of steam
And came down with your weight on every faker and flake
As a violent correction of a natural mistake
The way you played out the trap you'd designed
Was an easy escape for your difficult mind.
Hey ... see them seize up as they fall into range,
When you catch them in words that are brutal and strange.
You are offering them nothing when you offer a choice
That is loaded already with an edge in your voice.
And when you say that they're nothing but poor mindless lackeys,
It's not hard for me to believe you're unhappy.

If you cut through the noise in the signals you send,
It's the same buried message again and again (and again).
So I am ruler and the old rules of time
Ae now obsolete and supplanted with mine.
You can have as many minutes in the day as you choose,
so the chance that you'll win beats the chance that you'll lose,
and you'll stop drowning yourself in booze.
You could spook all the people if you dressed as yourself
and came haunted and made-up in the ruins of your health,
if you left all that makes up a well-made disguise
that can't fake what should be there in the space of your eyes.

You don't know, and yet you seem sure
that you'll end up bored, but if you need a reason,
then how about the horror of the season?

Come on: the summer's done.