Hip Hop and the World We Live In 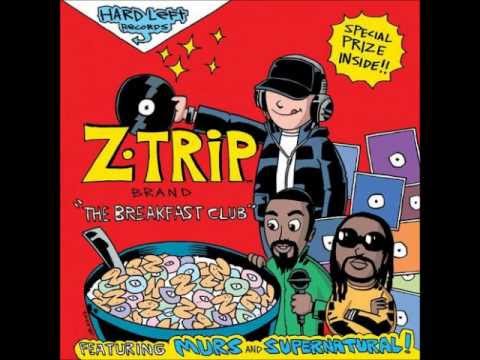 We meet daily, we sleep rarely, we bend barely
Fairly new, very artsy, very artsy
Do not disturb the session in progression
Just my teachers, and students and employees
And a map of the world, I could rap to the world, destroy MC's
Let it be noted that, no one man can hold it
Most overloaded and folded under the pressure
To carry hot stones is an honor, and a duty
Most difficult task, last shall be first to get the treasure
Storm weather, warm weather
And rainy nights, my Art Club built of solid steel
And one diamond light

Yeah you know
Your interpretation of artists you know
Will always be in the forefront of the world's..
future, it's past, imagination y'know
Yeah it's true, aight..

I refuse to take part, in any lesser art - felt
Break your little hip-hop art and watch you melt
First assignment, evoke the path, provoke the future
Choke and strangle your Devil before he shoots ya
full of serum to fear him
But my Club supports the God so it's difficult to hear him
We meet, over the beat, bring your drum machines and (?)
Dem days fly by fast, meditating with the sensei
Be forever in debt with the powers that be
My solid steel integrity, kills a celebrity
So let it be, we shall fulfill our destiny
My Art Club