Lyrics to Arrested In Shanghai 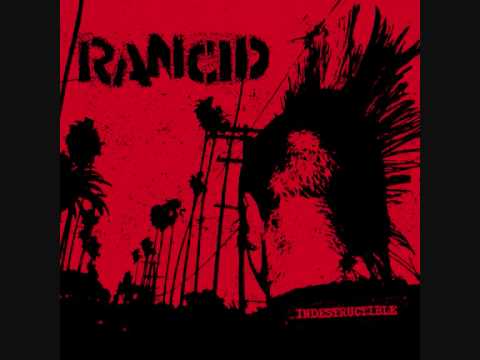 My friends said yo, stay away man, you better not go fucking back there

They wouldn't let me write about my opinions about the state
And freedom of expression they would never tolerate
And the military secrets that I never did steal
I didn't start no violence, and there was nobody that I killed

So I have a clear account of all the abuses of power
And the memories of my homeland have now gone sour
And I only got one weapon, its so plain for me to see
My only weapon I call.. poetry

Into wealth and priveledge, huh, I was not born
But a devotion to freedom and liberty, I was sworn
So every emotion is studdied, watched and controlled
Who gets paid, who gets disciplined, who gets rolled

A transmitter beams my coordinates anywhere on earth
And radio waves, surveilance, satellite burst
Open up your skull and let some knowledge come in
Crack open the cranium and let awareness begin.......