Army Of The Lord Lyrics

Lyrics to Army Of The Lord

Army Of The Lord Video: 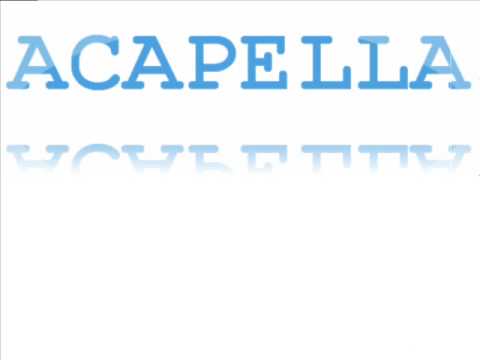 Chorus:
Are we walking into the enemy's camp, laying our weapons down
shedding our armor as we go, leaving it on the ground?

We've gotta be strong in the power of his might and prove to the enemy
We are the army of the Lord and we've won the victory.

Can't you see that we're in a battle and there's no place to hide?
The shields of faith are full of darts and their shooting from every side
Just shake out the darts and run right at em' and remember who you're fighting for
Don't fall asleep cuz' if they catch ya' they'll take you prisoner of war

We are the army of the Lord and we've won the victory!