Of Battle And Ancient Warcraft 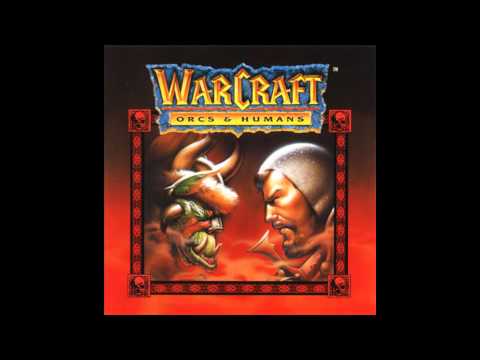 Yet the louring sky beholds, yet the ancient ones foretold
crimson darkness clench the earth,
blackened clouds give demons birth

The silence breaks as the earth it shakes,
the mountain cracks as we attack
and enormous rumble rises as the sky explodes in red
hundred thousand armored demons hail their king and draw their swords
"- Oh. My god, our world collapses!" the Chirstian's shrieks in fear
"- Enter chaos!" I pronounce as ancient armies rage to war
an avalanche of swords and spears, cataclysm for mankind
mesmerized and satanized by demoniacal twilight
blood on ice when life demise for Christian hearts despise

To war, we draw, out to the mighty battlefields,
all that's in our hearts is battlelust, we'll crush,
you're feeble gods white armies, for your death has arrived

Unholiness unspoken breeds of twilight's night disguise
lurking in the shadows waiting to arise
of anciet gods I have been spawned,
of ancient might I have been born
behold me and my armies as the end comes for your life