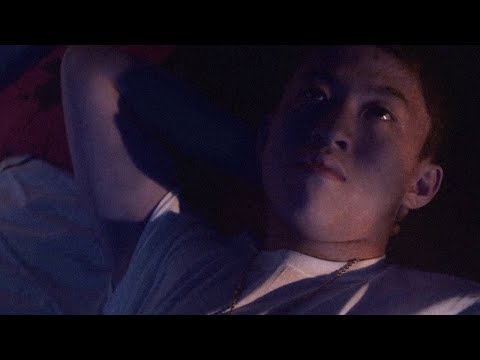 Transportin' through the land, searchin' for the desert sand
World tour, Jodeci, now we have a mad band
4 AM, microdose, feelin' like a mad man
Don't want none of that, eyes on the game plan
Pink haze, lemonade, Ma said, “Brian can’t misbehave”
But I feel like Yeezy beamin' out the Milky Way
People try to stop me, but I'm searing through the waves
I know, [?] don't need to give a light show
People wonderin' where in the fuck is Indo
Staring at my screen, I need a fuckin' window
Yeah, cold out so I wear a mink coat, damn, it feel good to be a boss
Eyes wide open like I'm smokin' on the rocks
Never spent bread even though I got a lot
Still like to rap even though I sing a lot
Money flipper, I'm earnin' burnin' Catalina wine mixer
Workin' out so much, you might just see me in the Sixers
I'm lookin' pretty good, you might just wanna hide your sisters
I put 'em in their feelings, get them listening to SZA
Top down, ass up, pussy so good got me doin' back flips
Livin' memories over on my mattress
Damn it taste good, drinkin' from the cactus
Zero gravity in the room like NASA
All I hear is heart beats growin' faster
Mention everything, fuck it it's the last song
Asked you a question, where's the fuckin' answer?

Everyday I gotta regulate, only thing you couldn't do is pray
Remind me of the pussy that I ate, hit 'em with another power play
Man, let’s face it, they don’t really listen to the music
They just want to take a trend and they gon’ use it
Been a minute since I’ve heard a lyric
That can move somebody in their feelings
I just started spittin', then I'm killin' it
I love these women, I'm a feminist
I'm just talkin', they call me a lyricist
I'ma make a debut album after this
It's the end, but I'm just gettin' started
Feel like the finale and [?] I'm the one and only
But I swear about a thousand Indonesian kids will come with me

Yeah, I fuckin' love The Office
Dude, when I saw the season finale I literally cried
I cried, I've never cried that hard before
Really? Why?
Yeah, 'cause it was so emotional
What happened?
What?
What happened?
Um, Michael Scott fuckin' died
Really?
Yeah
How?
Umm, I think he died from a heart attack. He couldn't like handle the depression of the office anymore
Oh my god
Yeah
Were people crying?
Yeah
Damn, I did not know that
Mm-hmm
He died?
Yeah
So they killed him off the show?
Yeah, on the last fuckin' episode
Amen