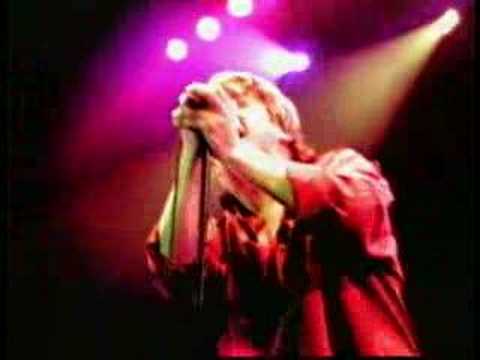 She don't, but she will
He says anything to keep her by him
She takes, what she gets, and she never did flinch

So over, and over, well anyone
With any mind would think that's all she gets

I know, but I still
Believe in ignorance as my best defense
So go on, wreck me
Funny how I carry on, and not be taken over
Will not roll over on anyone,
'Cuz anyone would stand up on my side